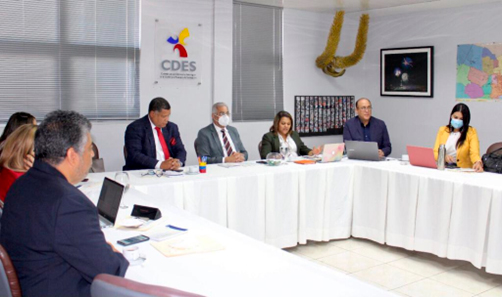 Adaptation moves forward: 13 cities get on board to develop resilience through Nature-based SolutionsAugust 15, 2022 – The Green Climate Fund (GCF) has approved the expansion of the readiness project Increasing the Resilience through Nature-based Solutions in Latin American cities project (Nature4Cities LatAm) to three additional countries in the Latin American and the Caribbean (LAC). Complemented by these last three countries, the initiative will support a total of 7 participant countries to create the enabling conditions for the introduction and scaling-up of Nature-based Solutions for adaptation in urban area, by increasing their capacity to design and implement nature-based urban development strategies that ensure urban resilience to climate change.

The readiness project, financed by the GCF and co-financed by the European Union Euroclima+ programme, was initially designed to be implemented in six cities into those four countries – Santo Domingo (Ecuador), Camaguey and Manzanillo (Cuba), La Lima and El Progreso (Honduras) and Santiago de los Caballeros (the Dominican Republic). The inception workshops for those cities took place between December and March 2022.

Following the XXII session of the Forum of Ministers of the Environment of Latin America and the Caribbean in February 2021, the Governments of Panama, Guatemala and Uruguay expressed their interest in joining the Nature4Cities initiative to reach their national adaptation goals and promote climate action at the city-level.

The GCF has recently approved the extension of the project to seven additional preselected cities in Guatemala, Panama, and Uruguay. UNEP and the Ministries of Environment of these countries are implementing the project, that will continue until mid-2024, with an increased grant budget of the GCF of USD 2,028,367.

Latin America and the Caribbean is the second most urbanized region in the world, 8 out of 10 people live in urban centers, in which the impacts of climate change are increasingly intense, and frequently, socioeconomic conditions and unplanned expansion contribute to increased vulnerability. Therefore, this project is expected to bring direct benefits to thousands of people in the region.
The Sixth Assessment Report of the IPCC (AR6, 2022) emphasizes that exposure to climate change impacts such as heatwaves, urban heat islands and extreme rainfall, combined with rapid urbanization and limited planning to integrate climate change considerations, is affecting marginalized urban populations and key infrastructure.

‘Inequality, poverty and informality have shaped the way cities have grown in LAC and have increased their vulnerability to climate change’ said Maria Fernanda Lemos, Coordinating Lead Author of The Report (WGII, Chapter 12). ‘Adaptation to climate change in urban areas has been limited by financial contraints and weak inter-sectoral governance; overcoming these barriers represents an opportunity for a transformative adaptation’ she added.

This kind of challenges will be addressed by Nature4Cities by improving the understanding of climate risks and the decision-making processes for adaptation; strengthening policies and institutional frameworks and promoting partnerships between stakeholders, including the private sector to accelerate the adoption of NbS; and defining climate financing strategies through innovative public, private and blended financial mechanisms. Over time this initiative will result in increased resilience and significant improvement of citizens’ wellbeing due to the transformational change in decision making processes.

‘Nature-based solutions will help improve the ecosystems services inside and outside the cities and, given their cost-efficiency, can complement or substitute infrastructure interventions, and bring co-benefits beyond the management of climatic risks in cities’ said Marta Moneo, Task Manager of the Project and Adaptation Programme Officer at UNEP LAC.

‘UNEP supports their member states to progress Ecosystems-based Adaptation by building on the lessons learned of the robust UNEP’s projects protafolio’ said Jessica Troni, Head of the Climate Change Adaptation Unit at UNEP. In this case, the enthusiastic interest of the countries has been influenced by the successful process that CityAdapt project has developed in the region. 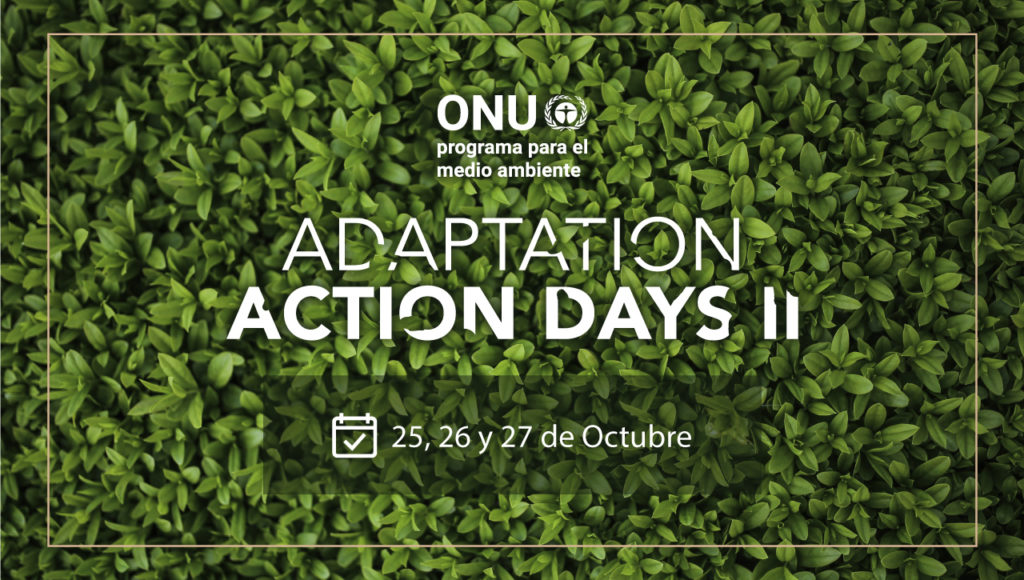 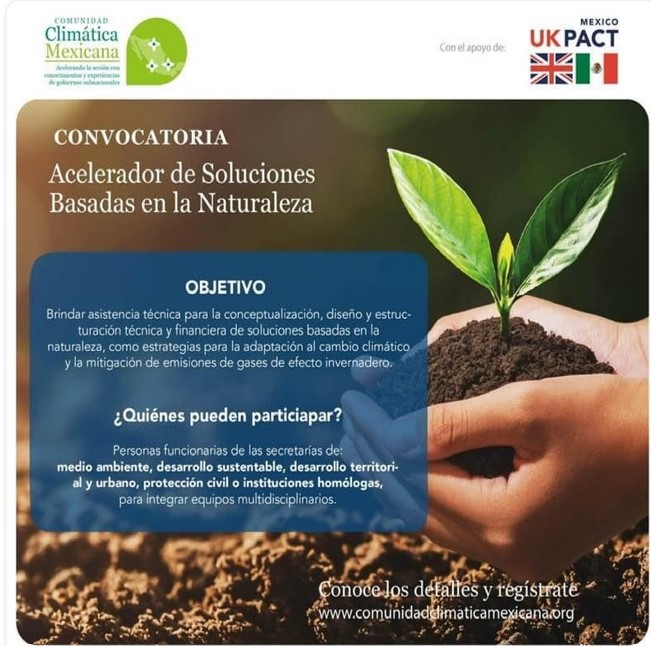 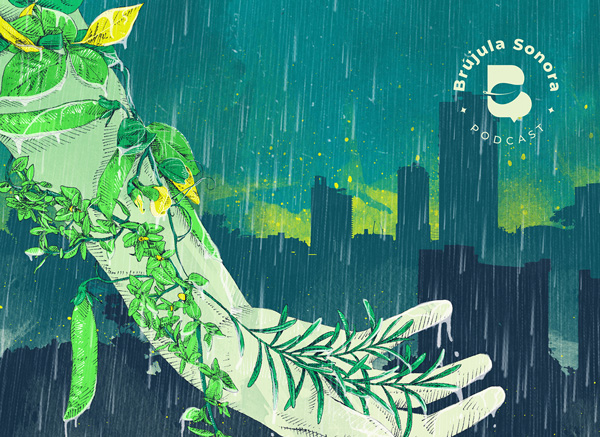